The first traces of the château’s site date back to the times of the Gauls during which its location served as a lookout point to spot intruders coming by boat into the Gulf of Frejus. The château’s cellar structure or foundation (known today as the oldest in the region) housed an original Château that was given by the Comte de Provence to Gérard De Villeneuve, in 1201. The current château, inspired by Tuscan Villa design, was built during the mid 19th century. 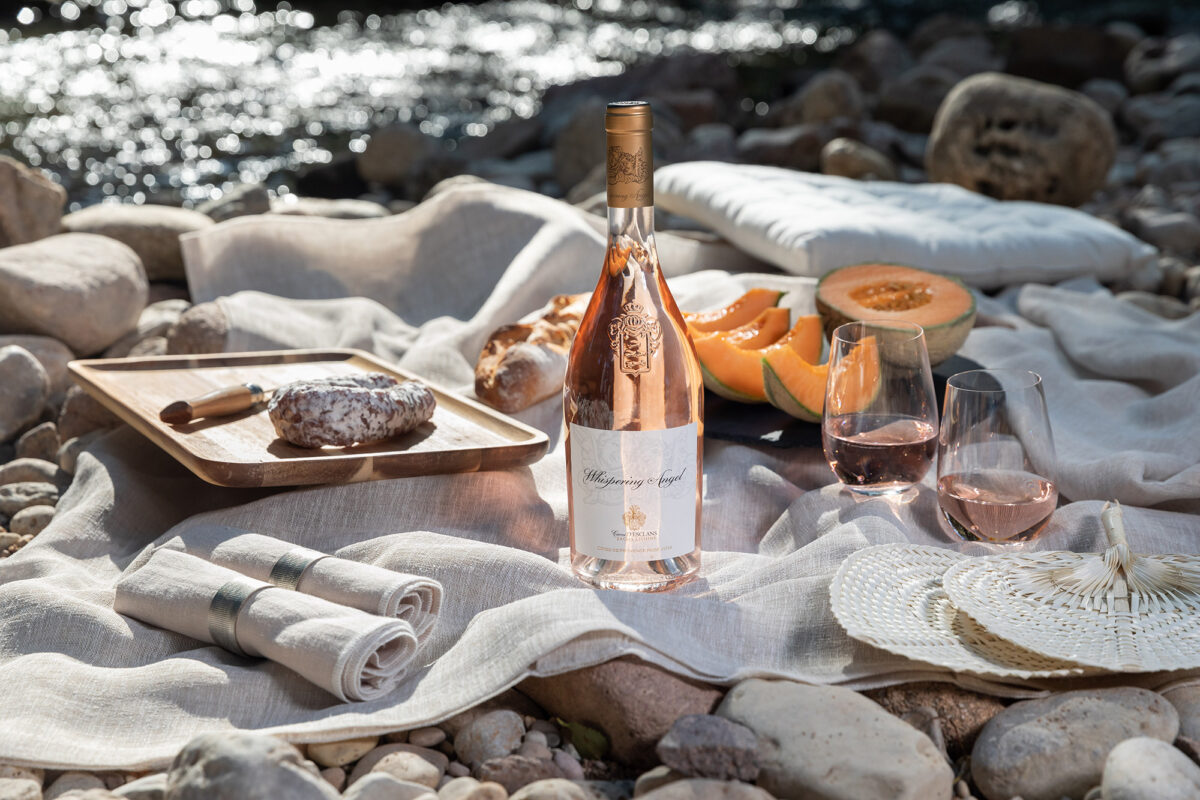 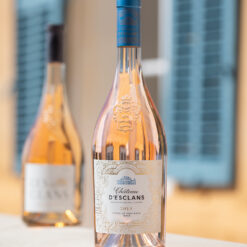 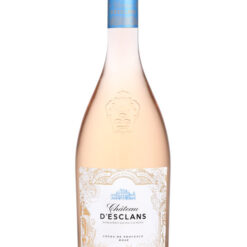 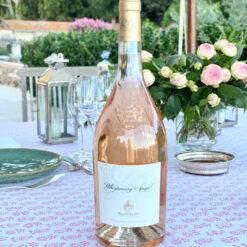 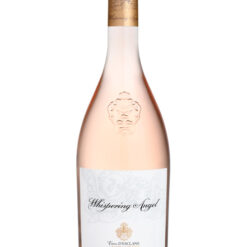